Scroll to content
A B
Google Search
O Read more 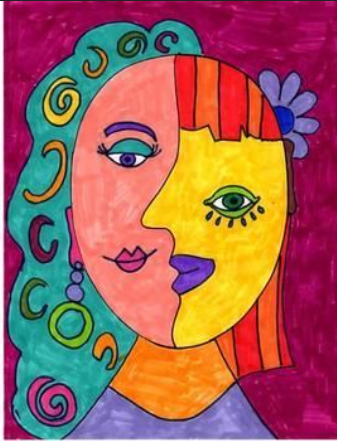 Pablo Picasso was one of the greatest and influential artists of the 20th century. He was famous for his paintings like `Guernica` and for the art movements known as Cubism.

Pablo Picasso was a Spanish painter and sculptor who spent most of his life in France.

He was baptised with 23 words to his full name which came from various Saints and Family members.

In 1890 at the age of 9, Picasso completed his first painting titled ` Le Picador` (a man riding a horse in a bullfight).

Picasso`s art work can be found in Art Museums throughout the world.

Picasso passed away in 1973 in Mougins, France.

Unfortunately not the ones with chocolate chips.

Some cookies are necessary in order to make this website function correctly. These are set by default and whilst you can block or delete them by changing your browser settings, some functionality such as being able to log in to the website will not work if you do this. The necessary cookies set on this website are as follows:

Cookies that are not necessary to make the website work, but which enable additional functionality, can also be set. By default these cookies are disabled, but you can choose to enable them below: