It is also known as Remembrance Day. It marks the day World War One ended in 1918.

On this day we remember those who were lost in wars by holding a two minute silence and wearing a Poppy. 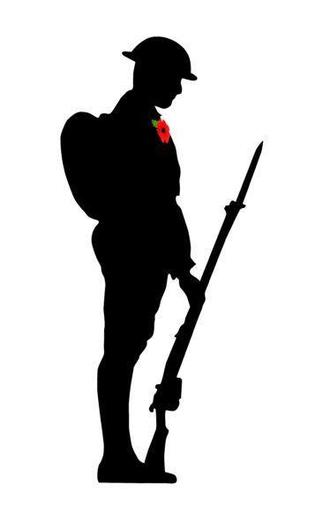 We'll be using different materials to create poppy pictures and exploring red sensory items on the Lightbox. We’ll also listen to music that was popular during the wars and enjoying our story videos.

We can learn about what life was like during WW2 by hearing stories from people who are much older than us. This year we got to see this amazing man ...

Captain Tom!
This is Captain Tom as a young man in the Army.

Instead of 2 minutes' silence, CBBC and CBeebies broadcast this 2 minute animation called "Poppies", showing war from the animals' points of view. Beautifull...